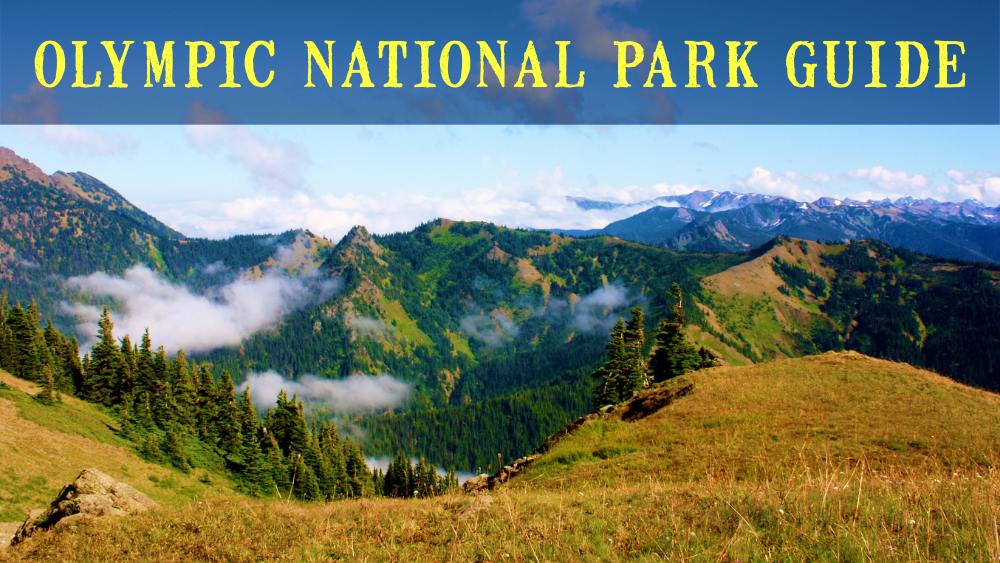 Taking up most of the Olympic Peninsula, Olympic National Park is an enormous national park in the Pacific northwest. It is majestic world of rugged coastlines, fabled temperate rainforests, subalpine forest covered in winter snows, and magical lowland forests.

You can hike amid aging giant trees, discover colorful anemones in tide pools, walk along driftwood-strewn beaches, hike to hidden waterfalls and splash in beautiful lakes.

Olympic National Park at a glance